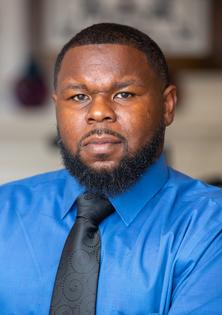 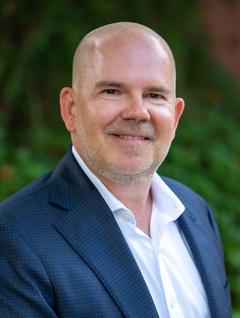 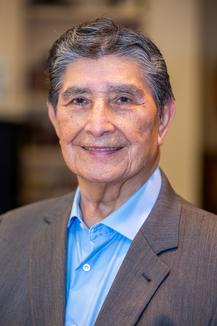 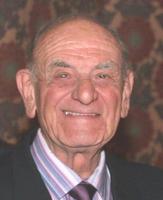 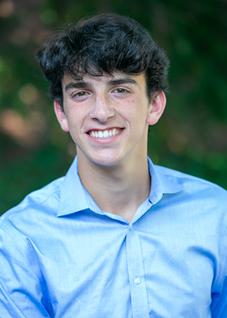 The Men of Action Awards are named in memory of Stan Golden, the Quintessential Man of Action.  Stan's professional career, personal activities and volunteer efforts on behalf of Southwest Jewish Congress and numerous other organizations, set the high standards for this prestigious award.

The SWJC Stan Golden Men of Action Awards recognize men from diverse disciplines and backgrounds in the DFW area who have distinguished themselves in the pursuit of positive social change and who have made an impact on our communities both as role models and trail blazers.  These Men of Action support the mission of SWJC, which includes celebrating American unity through cultural and multi-faith diversity in our community. 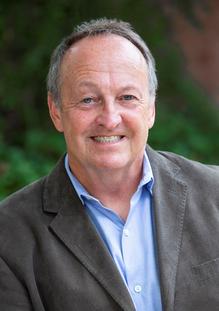 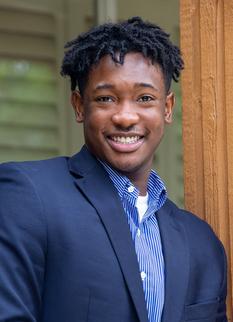 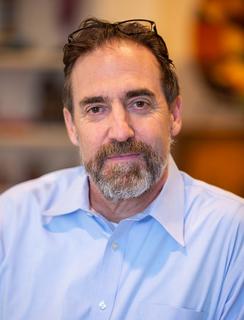 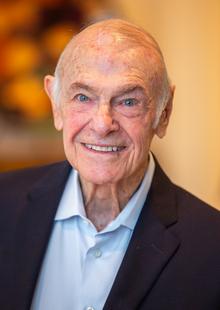