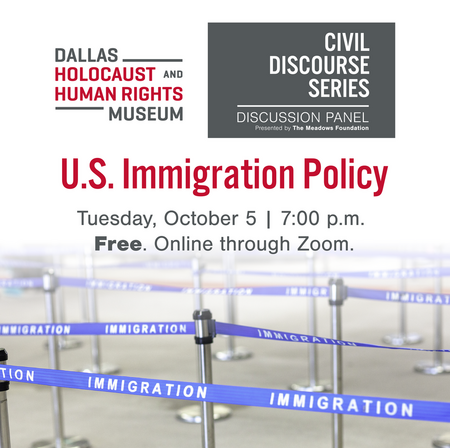 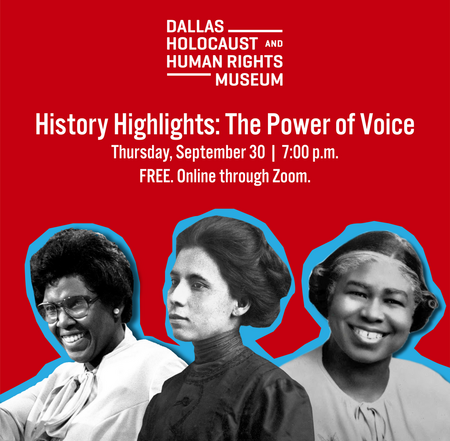 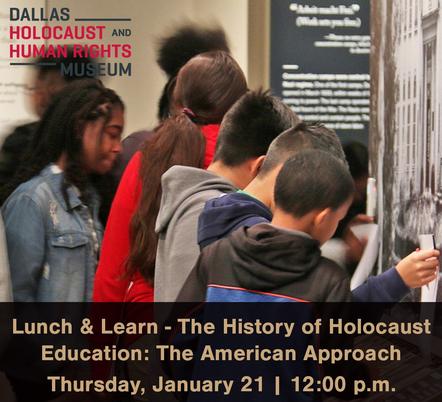 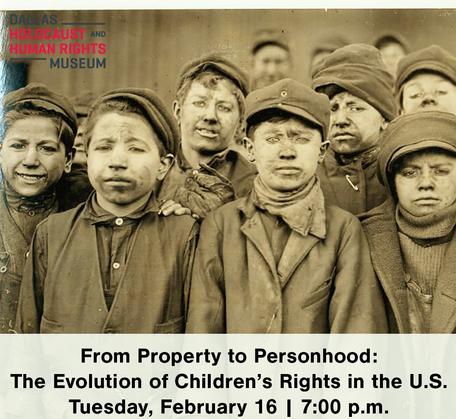 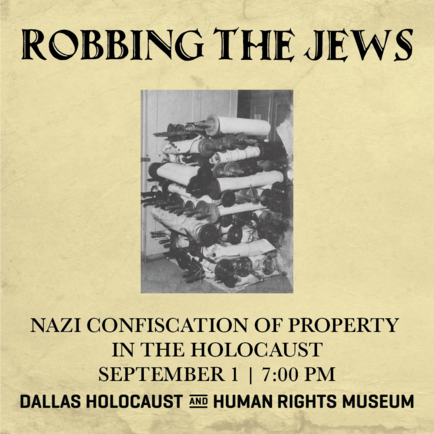 ​​​​​To view recordings of previous programs, click on the graphic. 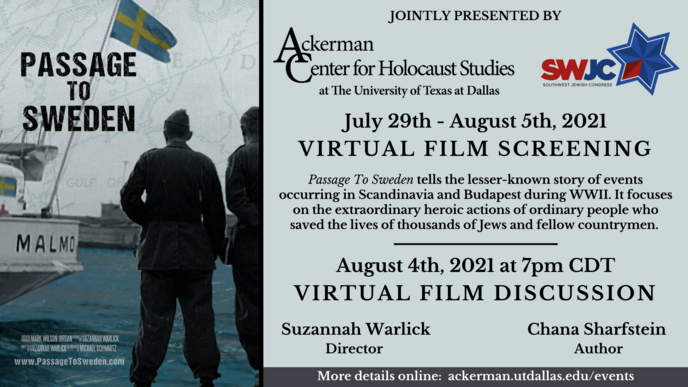 ISRAEL, IRAN & HEZBOLLAH
The Story Behind The Story 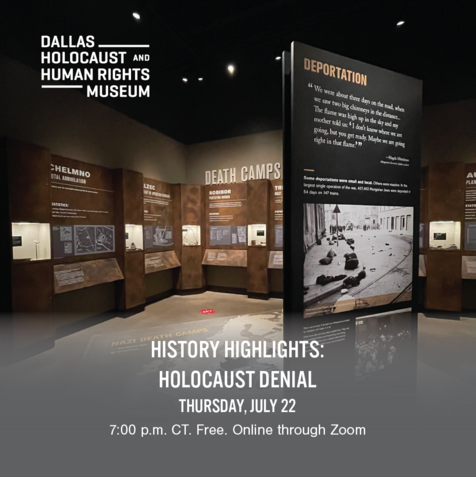 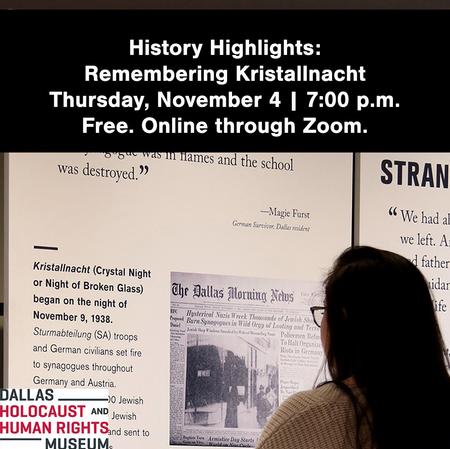 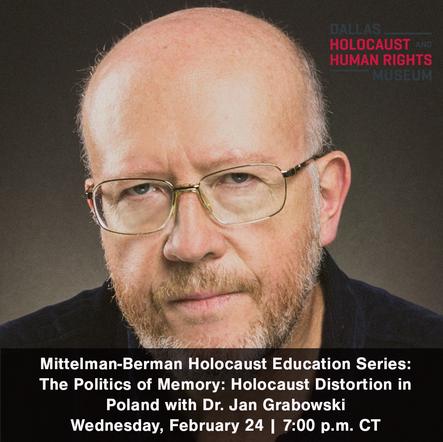 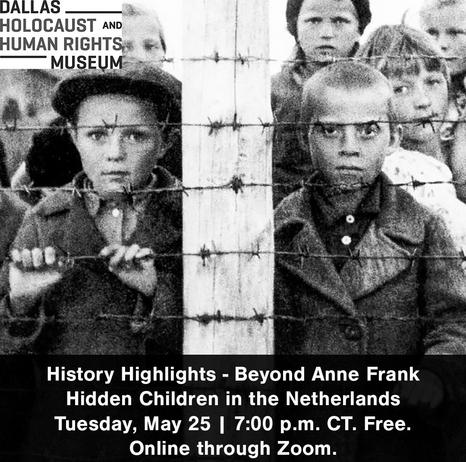 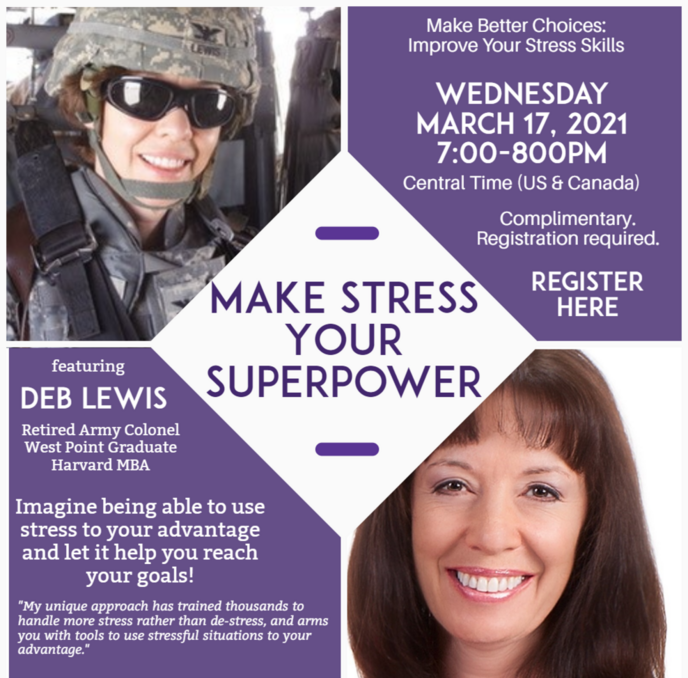 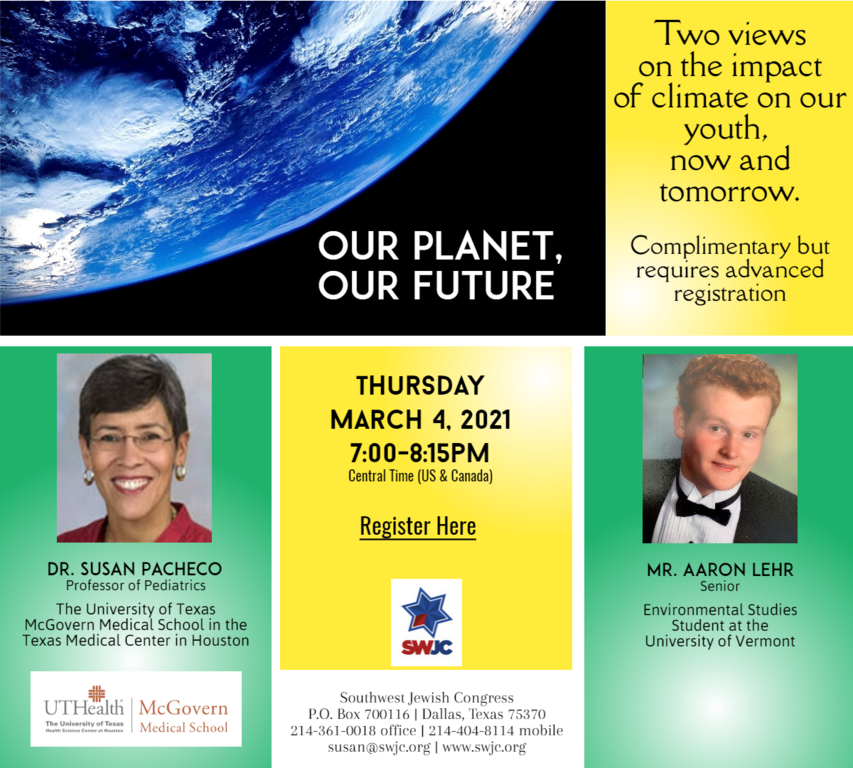 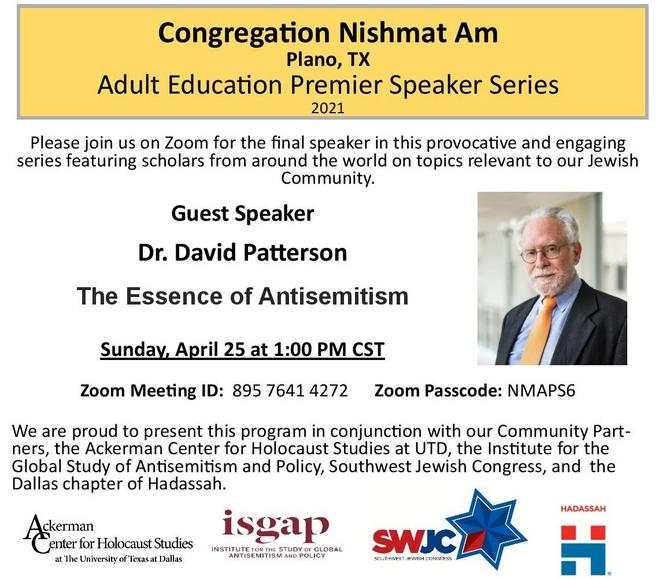 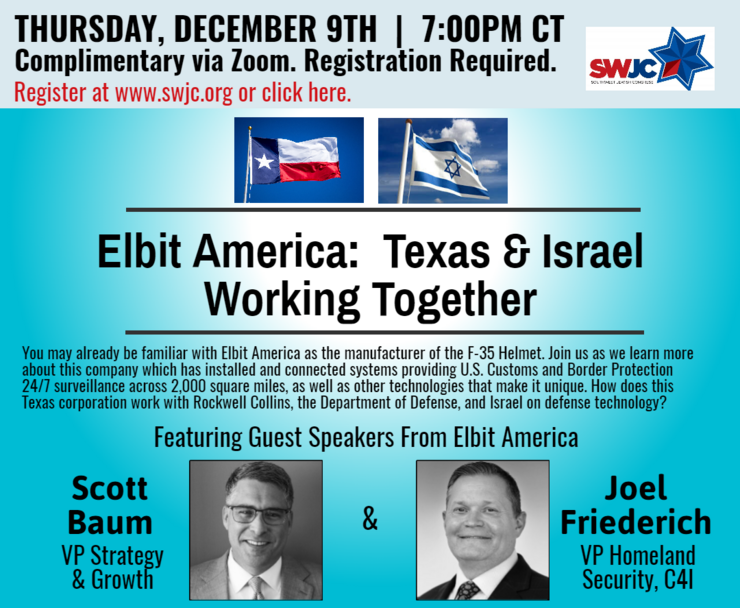 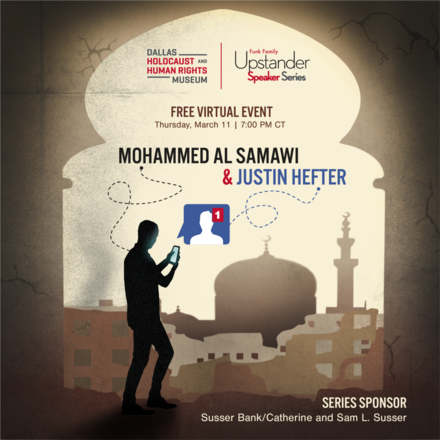 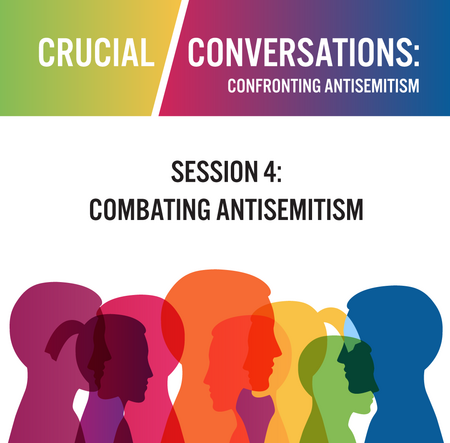 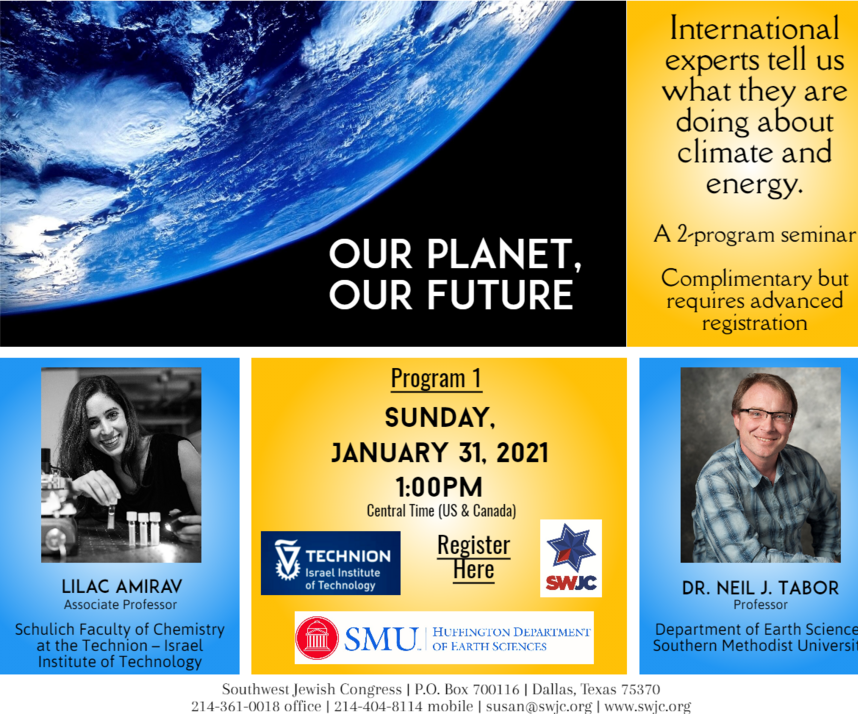 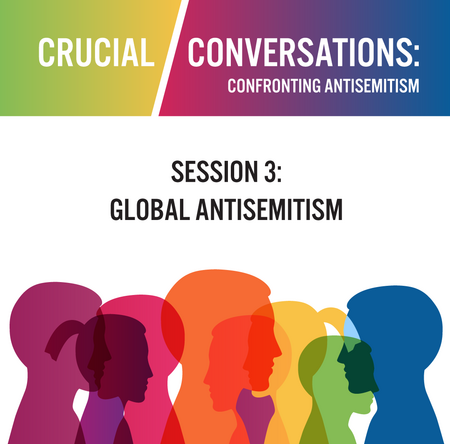 In the third session of this series, we will expand our geographic scope and look at antisemitism on a global scale, with a particular focus on antisemitism in Europe 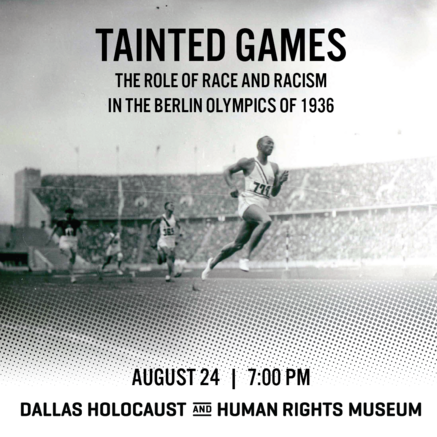 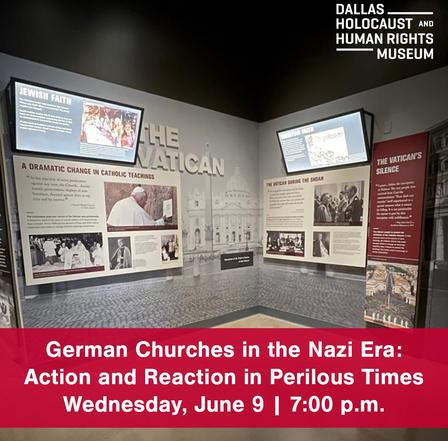 Despite being one of the best documented genocides in history, many have attempted to distort facts about the Holocaust or deny that it occurred. Perpetrators began to deny the Holocaust even as it was still happening, and denial continues to this day. Join Dallas Holocaust and Human Rights Museum’s Dr. Sara Abosch-Jacobson, Barbara Rabin Chief Education Officer, and Dr. Charlotte Decoster, Ackerman Family Director of Education, to explore the history of Holocaust denial, the forms it takes, and the impact of denial. ​​ 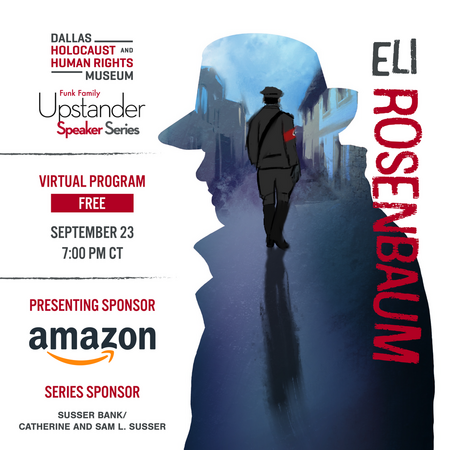 Eli Rosenbaum is the longest-serving prosecutor and investigator of Nazi criminals and other perpetrators of human rights violations in world history. Under his leadership, the U.S. Justice Department's Office of Special Investigations (OSI) gained a reputation of being the most aggressive and effective Nazi hunting organization in the world, exposing Nazi war criminals living in the United States. Join the Dallas Holocaust and Human Rights Museum and Rosenbaum for a unique look inside the Justice Department's hunt for and prosecution of human rights violators.

On November 9 and 10, 1938, Nazi leaders executed a campaign of violence and destruction on Jews in Germany, Austria, and Czechoslovakia. Kristallnacht, or “Night of Broken Glass,” was the first instance of organized mass violence toward and arrest of Jews under the Nazis. Join our friends at the Dallas Holocaust and Human Rights Museum for a discussion of Kristallnacht and its aftermath and a presentation of related artifacts in the Museum’s collection. 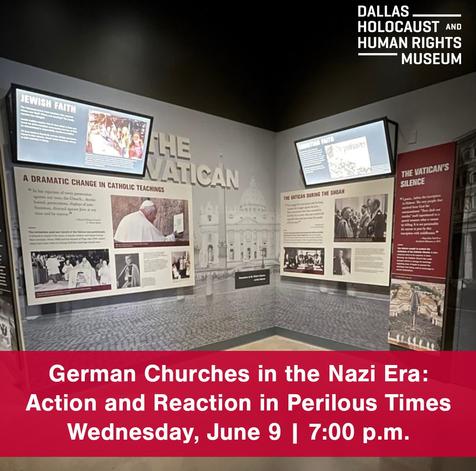 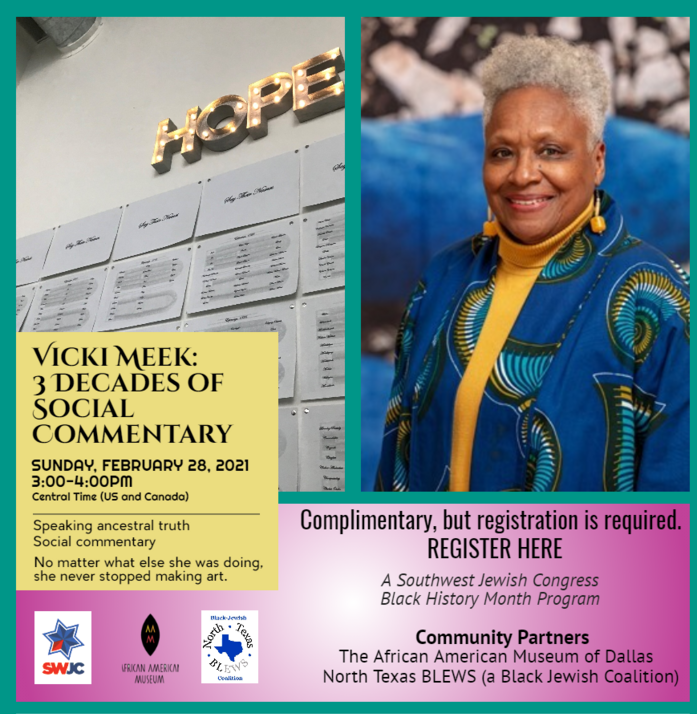 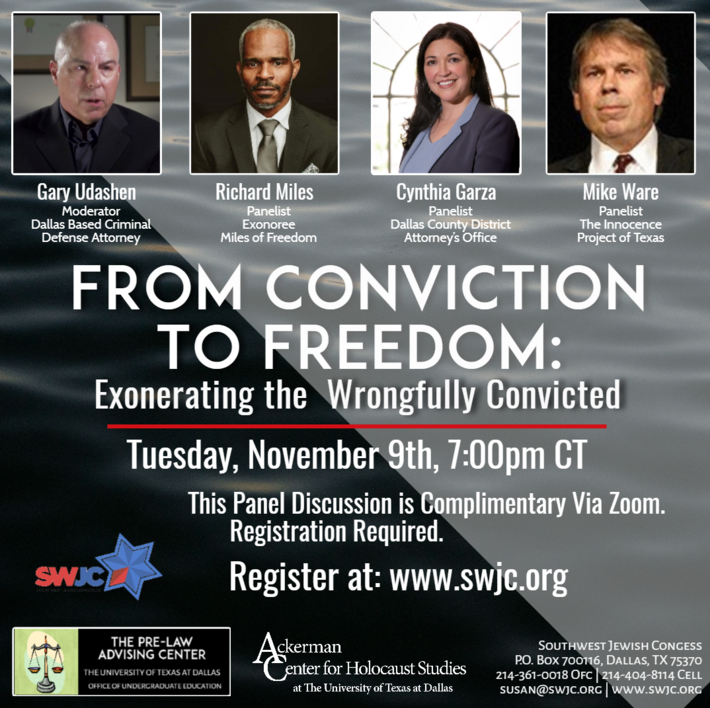 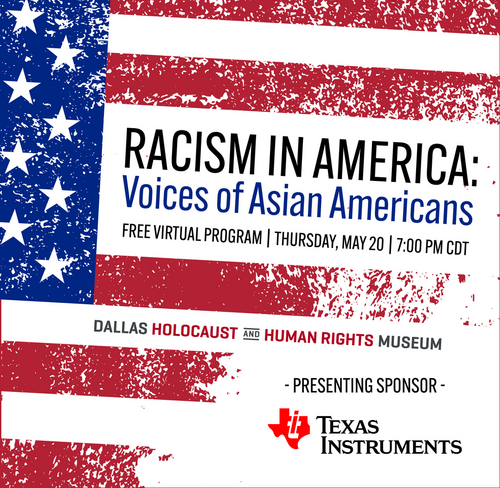 In the final session of this series, we will discuss concrete strategies to combat antisemitism. Building on the foundation of history, knowledge, and understanding developed during the series, this session will serve as a call to action for all of us to engage in this work. 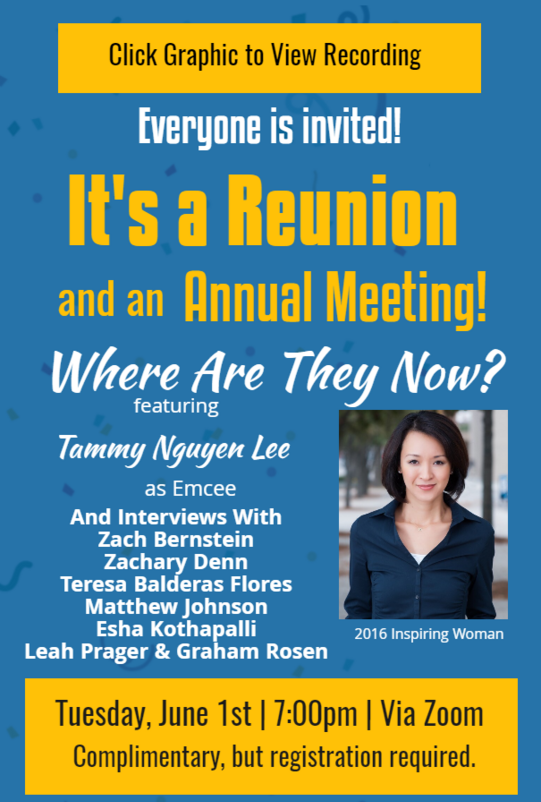 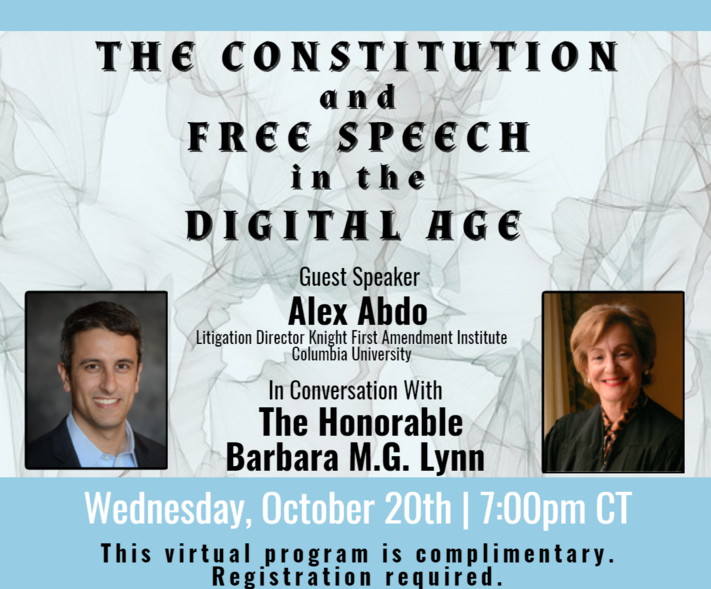 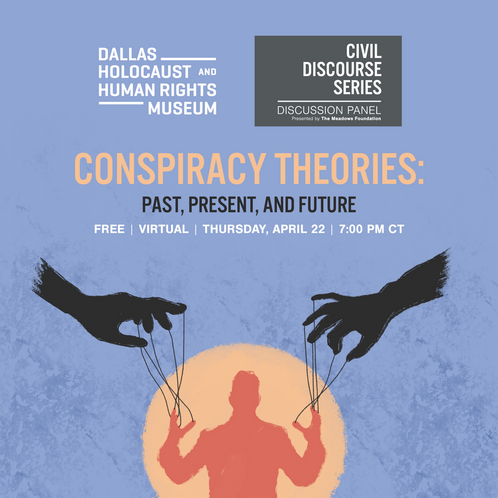