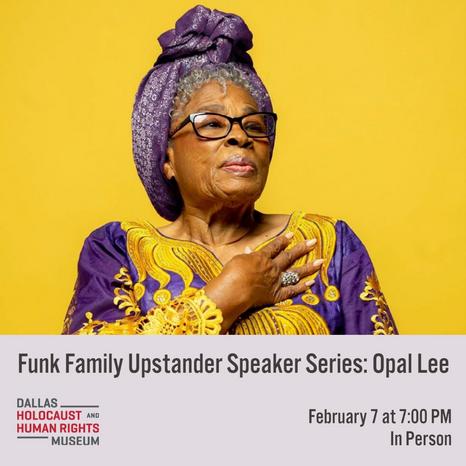 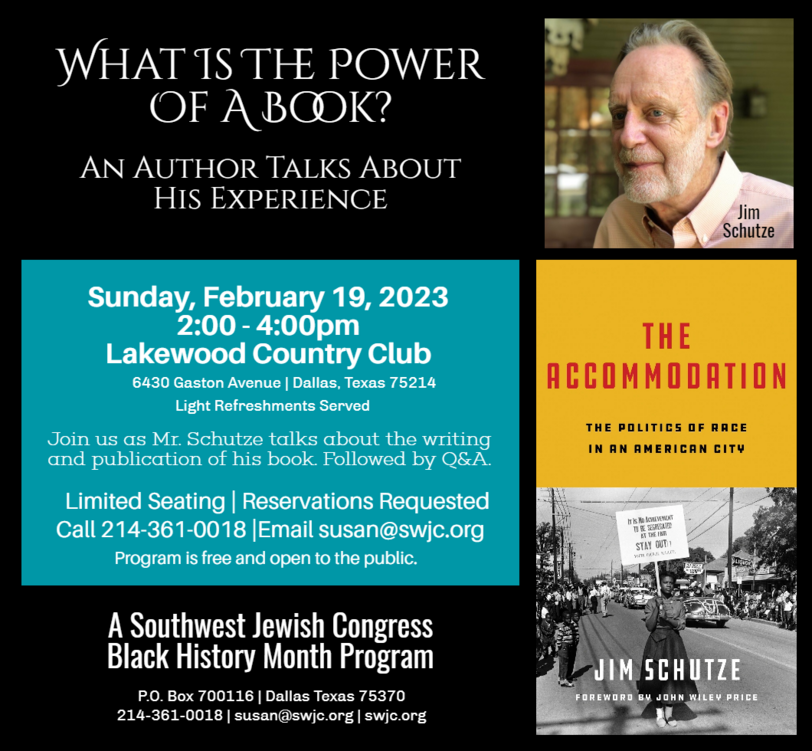 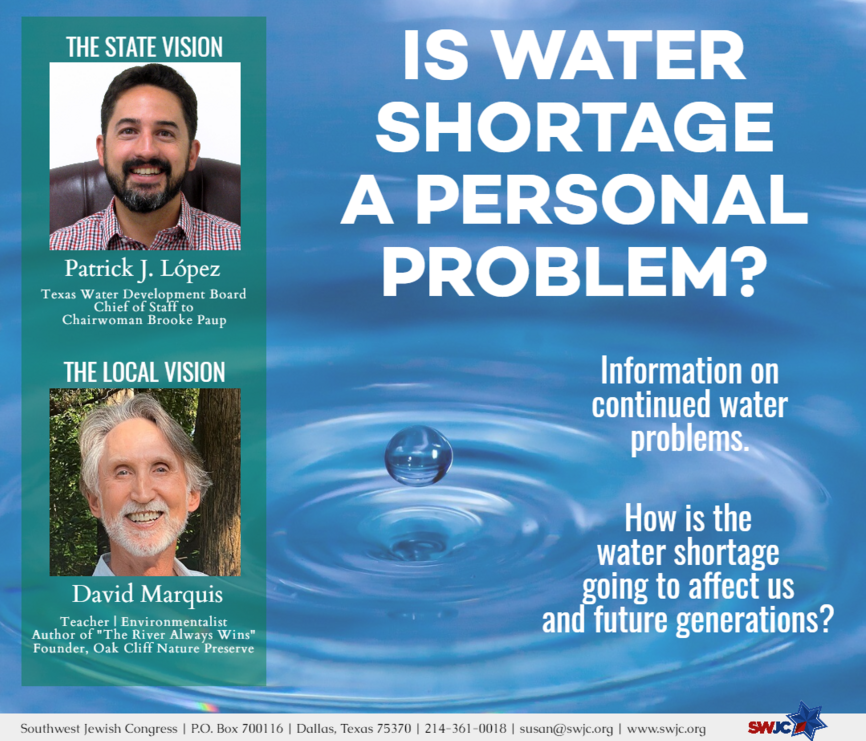 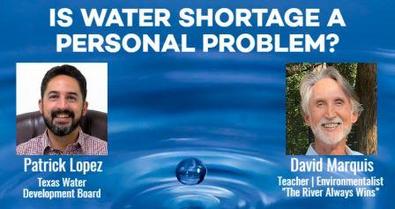 SWJC is proud to be a community partner with the

for the Funk Family Upstander Speaker Series featuring Opal Lee. Known as the “Grandmother of Juneteenth” for her efforts

to turn Juneteenth into a federal holiday,

Ms. Lee is a retired teacher, activist, and local legend.

In 2016, at the age of 89, Ms. Lee pledged to walk from her home in Fort Worth, Texas to Washington, D.C. in support of the campaign to make Juneteenth a federal holiday. She ultimately traveled to cities around the country, walking two and a half miles each day to symbolize the two and a half years that Black Texans waited between when Abraham Lincoln issued the Emancipation Proclamation, abolishing slavery, and the day the news finally arrived in Galveston, Texas. In 2021, Lee stood alongside President Biden as he signed the bill into law. In 2022, she was nominated for the Nobel Peace Prize. Today, Lee is active in the running of Opal’s Farm, an organic urban farm on the banks of Trinity River that is tackling the neighborhood's food desert. She is involved in several community groups and helped establish the Tarrant County Black Historical & Genealogical Society, which is dedicated to preserving local African American history.