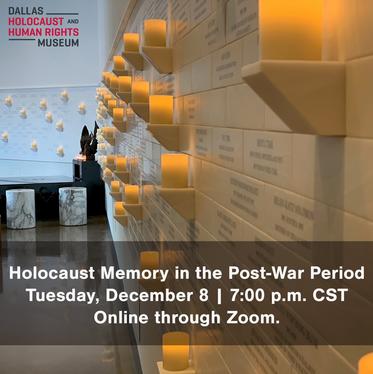 ​​​​Benji is a Dallas native who made Aliyah in 2006, and has kept us
laughing ever since. Learn more  about  Benji at   benjilovitt.com.​

Click here to view the recording on the F-35 Program 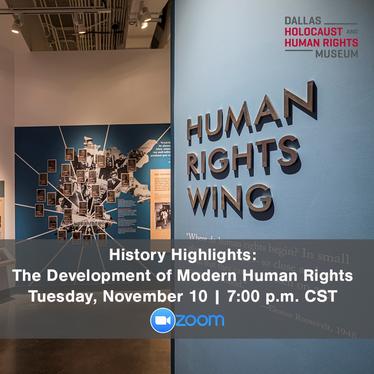 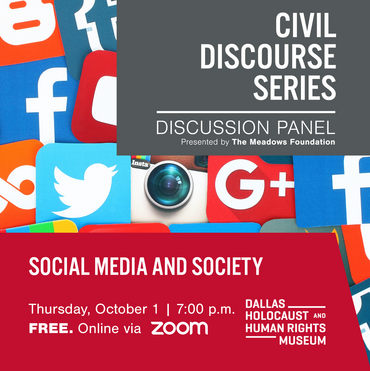 Born in Marshall, Texas, and raised in East St. Louis, Illinois, Sharon Ewell Foster is the only daughter of five children. She is herself the single mother of two young adults: a daughter, Lanea, and a son, Chase. “They are my first editors,” she says. “My books are as much theirs as mine.”

She holds a B.A. in Radio-TV-Film from the University of Maryland and is a graduate of the Act One Screenwriting Program. Sharon’s writing has earned multiple awards including the Christy Award (she is a three-time finalist and the only African American Christy Award winner), Golden Pen Award (Black Writers Alliance), NAACP 2000 Book of the Year, and the Romantic Times Reviewers Choice Award. 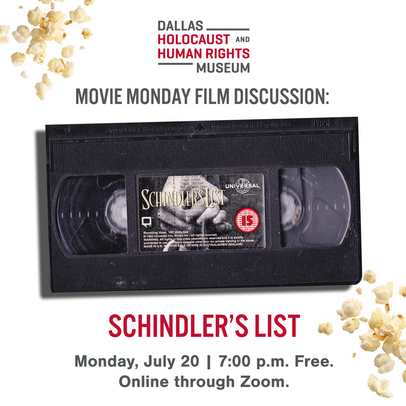 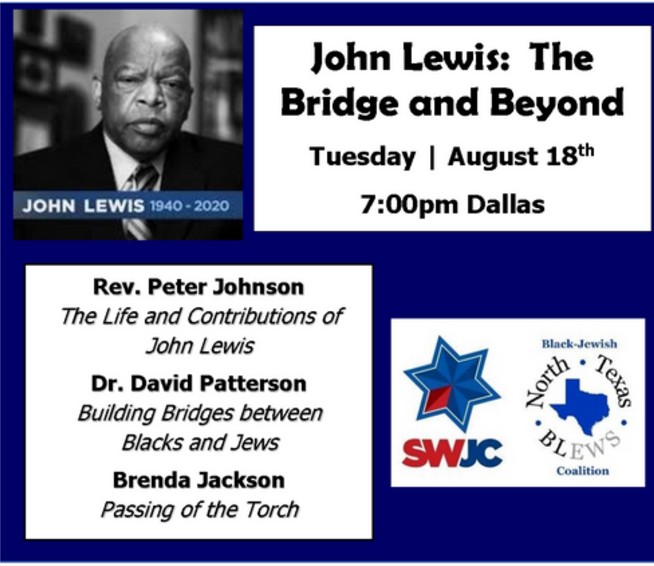 Leading a small army of slaves, Nat Turner was a man born with a mission: to set the captives free. When words failed, Nat Turner ignited an uprising that left over fifty whites dead. One hundred eighty years ago, in the predawn hours of August 22, 1831, Nat Turner stormed into history with a Bible in one hand, brandishing a sword in the other.  His rebellion shined a national spotlight on slavery, the state of Virginia and divided a nation’s trust. Turner himself became a lightning rod for abolitionists like Harriet Beecher Stowe and a terror and secret shame for slave owners. 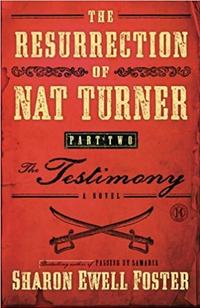 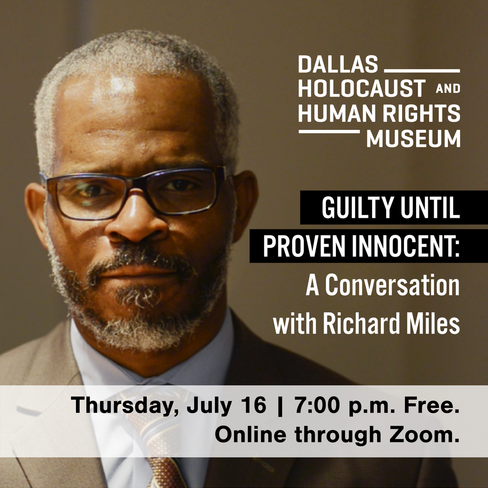 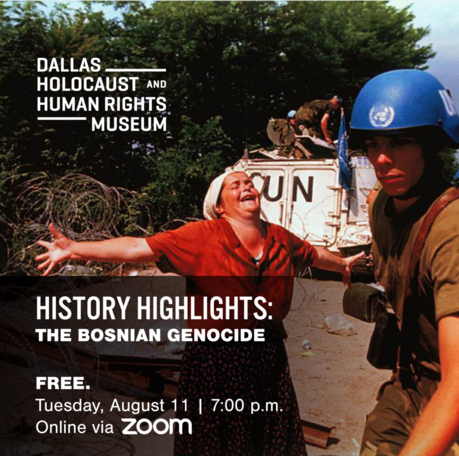 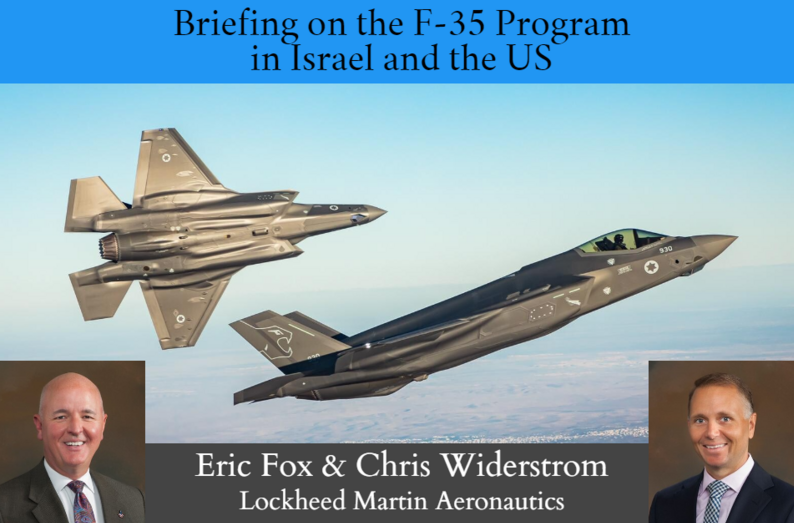 Click here to watch the recording of John Lewis: The Bridge and Beyond 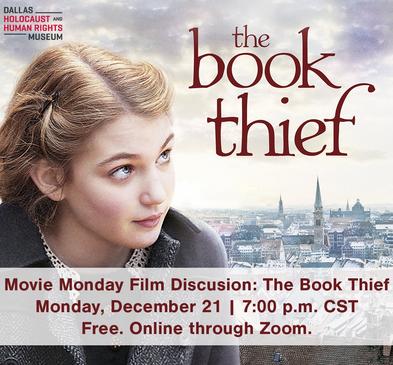 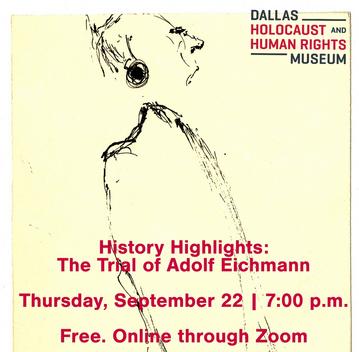 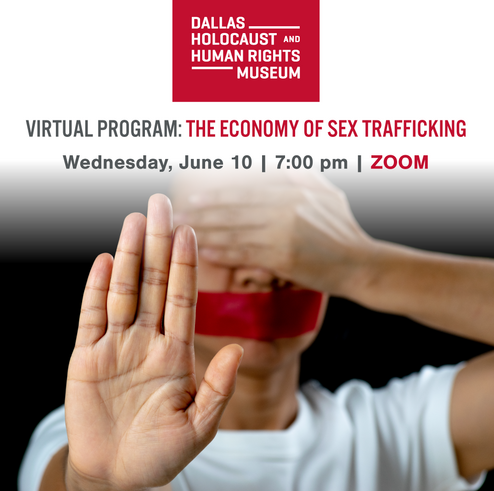 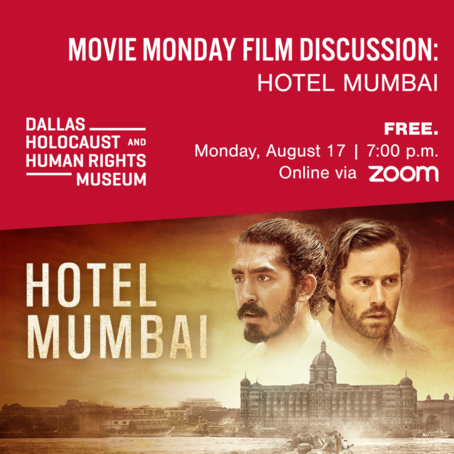 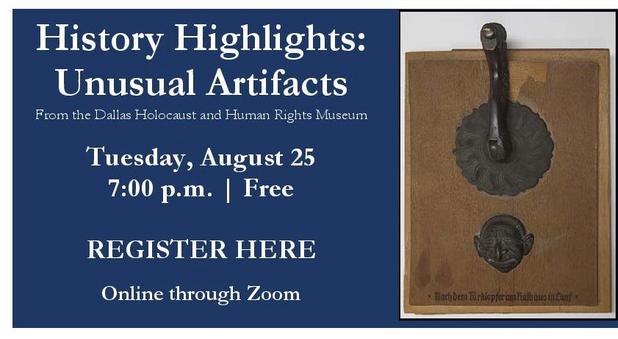 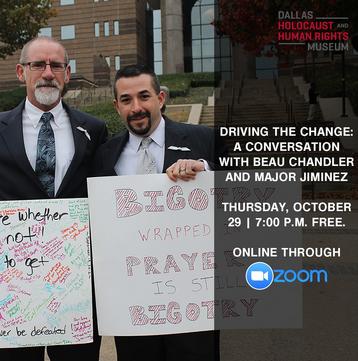 Click here to view the recording of Genie Milgrom 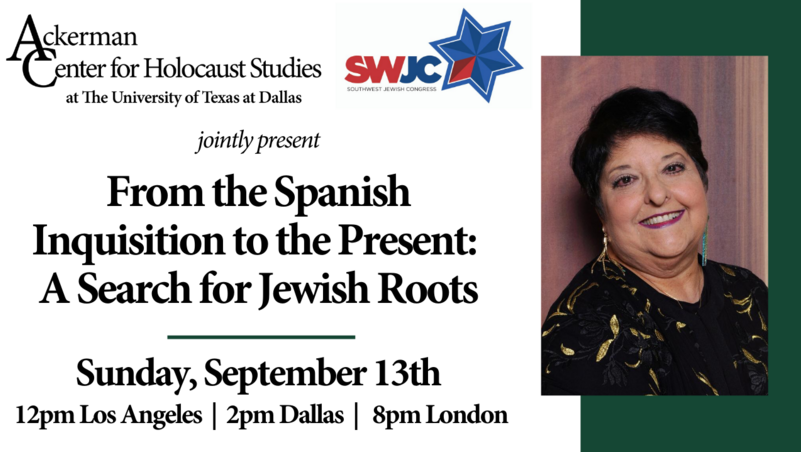 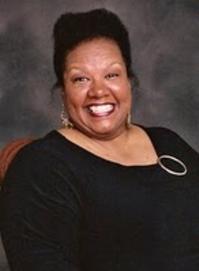