ON THE GROUND IN ISRAEL 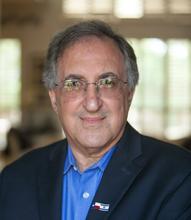 In January 2020, Janine and Charles Pulman spent two weeks in Israel, talking extensively with Israelis (both Israeli Jews and Israeli Arabs) involved with security, military, government, education, arts, business, agriculture and other areas, and traveling from the Israeli border at Sinai/Gaza to the Israeli border at Lebanon. This talk, including the powerpoint materials, will share with you what we learned and saw, including much information not reported in our media.

ON THE GROUND IN ISRAEL

An update on the life of Israelis today, the economic miracle

of Israel  and the security threats to Israel and its people.

Program is free and open to the public.

Out of health concerns for our audience we have decided to postpone the March 31st film screening of Operation Babylift: The Lost Children of Vietnam.  We will notify you when we have confirmed the new date and time for the screening.  Thank you to everyone for your support and enthusiasm for this project.  Wishing all of you health and peace. 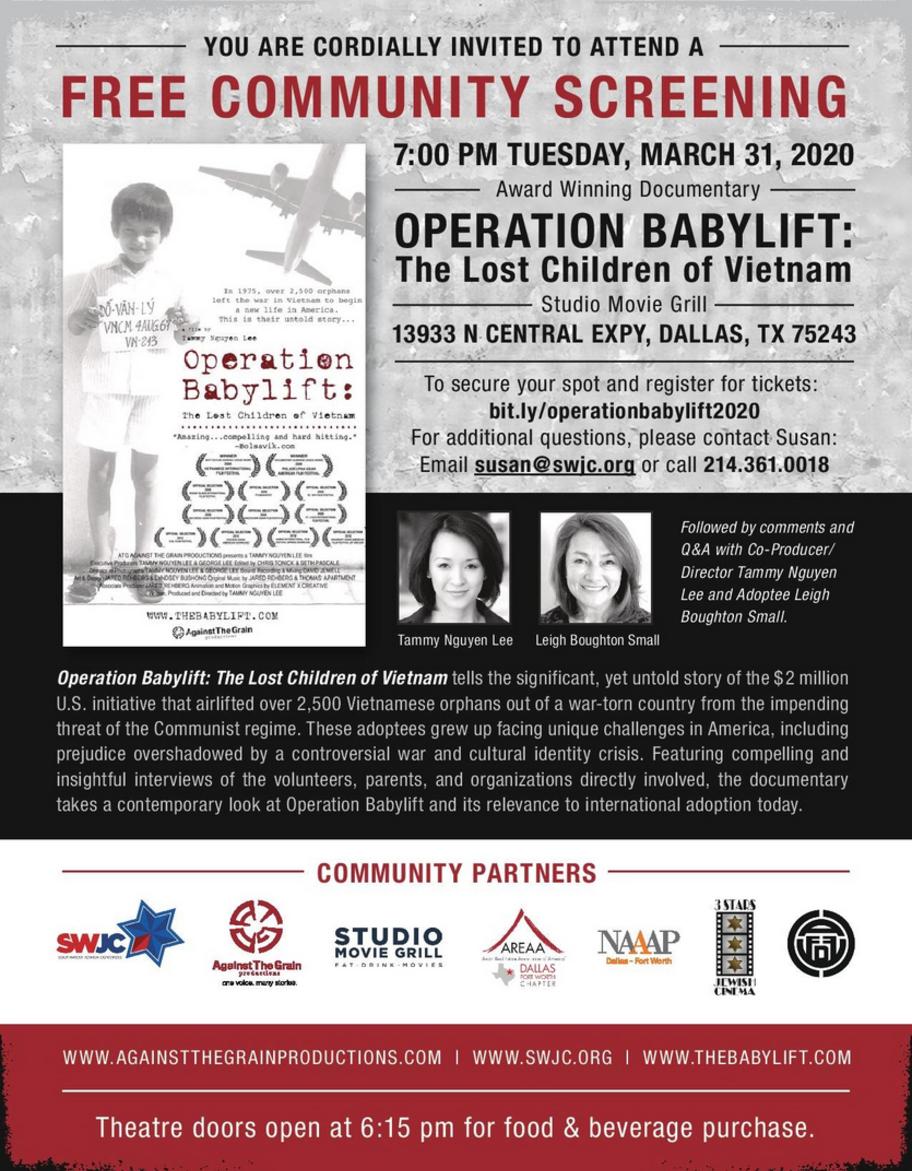